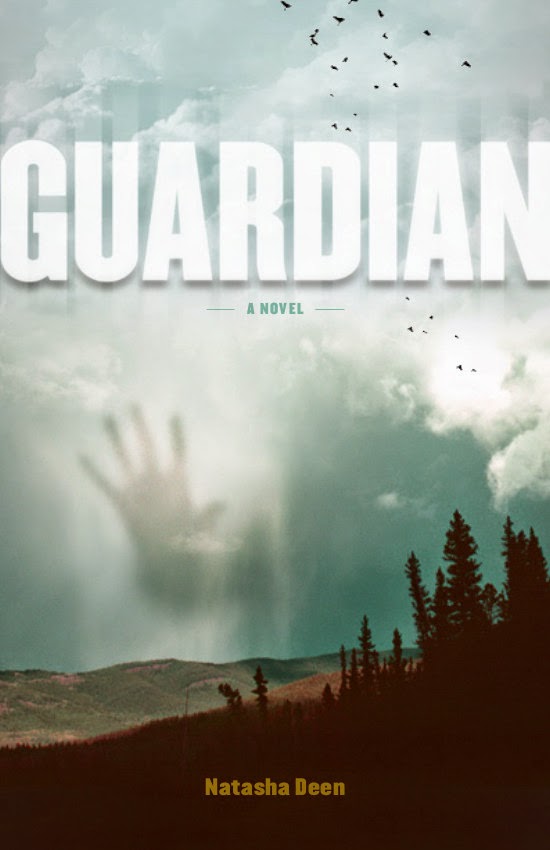 Falling behind in my reading doesn't preclude me from craving the time to read everything, including Natasha Deen's Guardian.  Alas, I have to rely on the synopsis from Great Plains Teen Fiction catalogue to provide the details for this new young adult book.


For seventeen-year-old Maggie Johnson, transitioning the dead isn’t hard. What’s tough is surviving the insults and pranks of Serge Popov, high school thug and the dumbest jock to ever set foot in Dead Falls, Alberta. When she finds him dead and later discovers his spirit trapped in her room, she figures it’s a case of divine justice. Let the jerk rot for eternity, bound to an earthly prison. But someone—or something—has a different agenda. If Maggie doesn’t help Serge cross over, she’ll die at the hands of the otherworldly entity that’s taken an interest in the dead bully. As she digs into the circumstances of Serge’s murder, she’ll uncover the secrets hidden by the world of the living and the wonders revealed by cities of the dead—if her investigation doesn’t kill her first.

Retrieved from http://www.greatplains.mb.ca/buy-books/guardian/
on September 27, 2014.

While the trailer is short, you might consider checking out the author's website at www.natashadeen.com, especially as she has an additional video in which she speaks of her grandfather's role in inspiring this book.
Posted by Helen K at 13:07