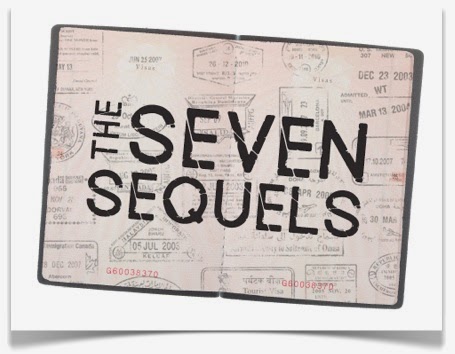 Time to start the excitement for the sequels, aptly called The Seven Sequels, to Orca's best-selling Seven the Series which came out in October of 2012.  Seven books by seven youngCanLit authors about the seven grandsons of David McLean, all to be released on the same day this October, 2014.  This trailer should get readers talking and anticipating.